History of the Marina

Let’s go back a few years, specifically to March 17, 1971. A small group of lovers of the sea and of San José decide to start a journey that firmly reflects their desire to associate with a common goal for all of them: the creation of a Nautical Club.

All of them, to a greater or lesser extent, made a project directed by D. Alejandro Pascual Berenguel and executed by D. José Mª Tejera Pacheco a reality. its notification on March 22, 1982, the San José Nautical Club began a 50-year journey to enjoy a Marina. A dream come true that began its steps with the placement of La Primera Piedra on April 25, 1982. On July 26, 1984, the Andalusian Government authorized the provisional start-up, while with the permission of the Military Commander of Marina de Cartagena by decree 5,535 of the same date authorizes the opening of our port to maritime-sports traffic.
On July 30, 1984, the first vessel in transit entered our port, a Swiss-flagged sailboat, named: “De Klomp”. And in this way the Club Náutico de San José begins its operation being officially inaugurated with the assistance of the founding members, port personnel and Authorities, on Saturday August 14, 1984 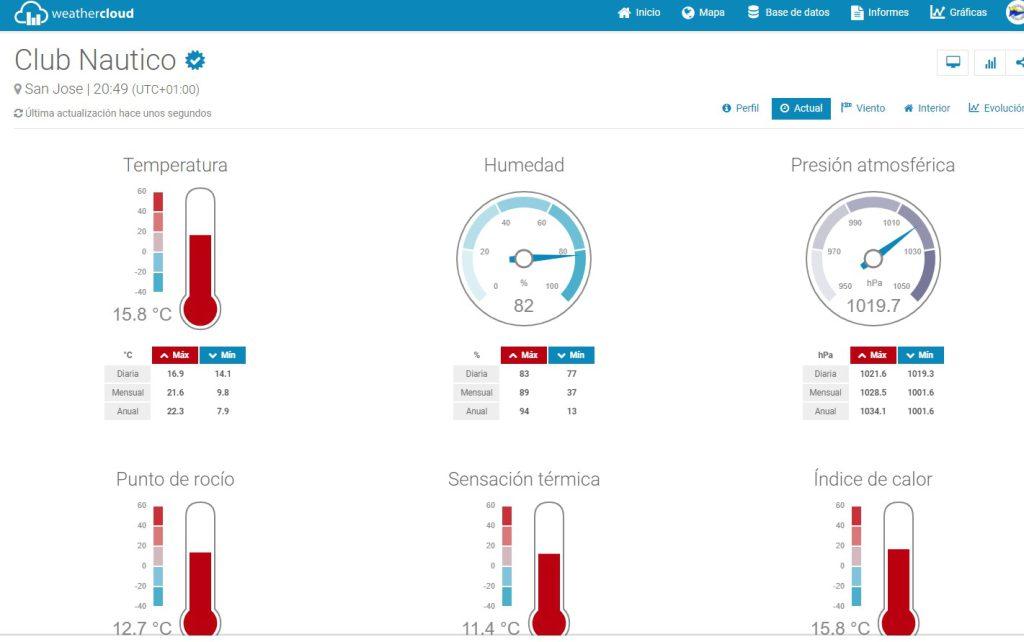